Congratulations to George Richardson, who has been promoted to the National Panel of Referees.

Congratulations also to Greg Garner who has been appointed as an Assistant Referee for the Varsity match taking place this afternoon. The match will be televised on BBC2 from 14.45 on Thursday 6th December.

Testament to the hard work of George and Greg. 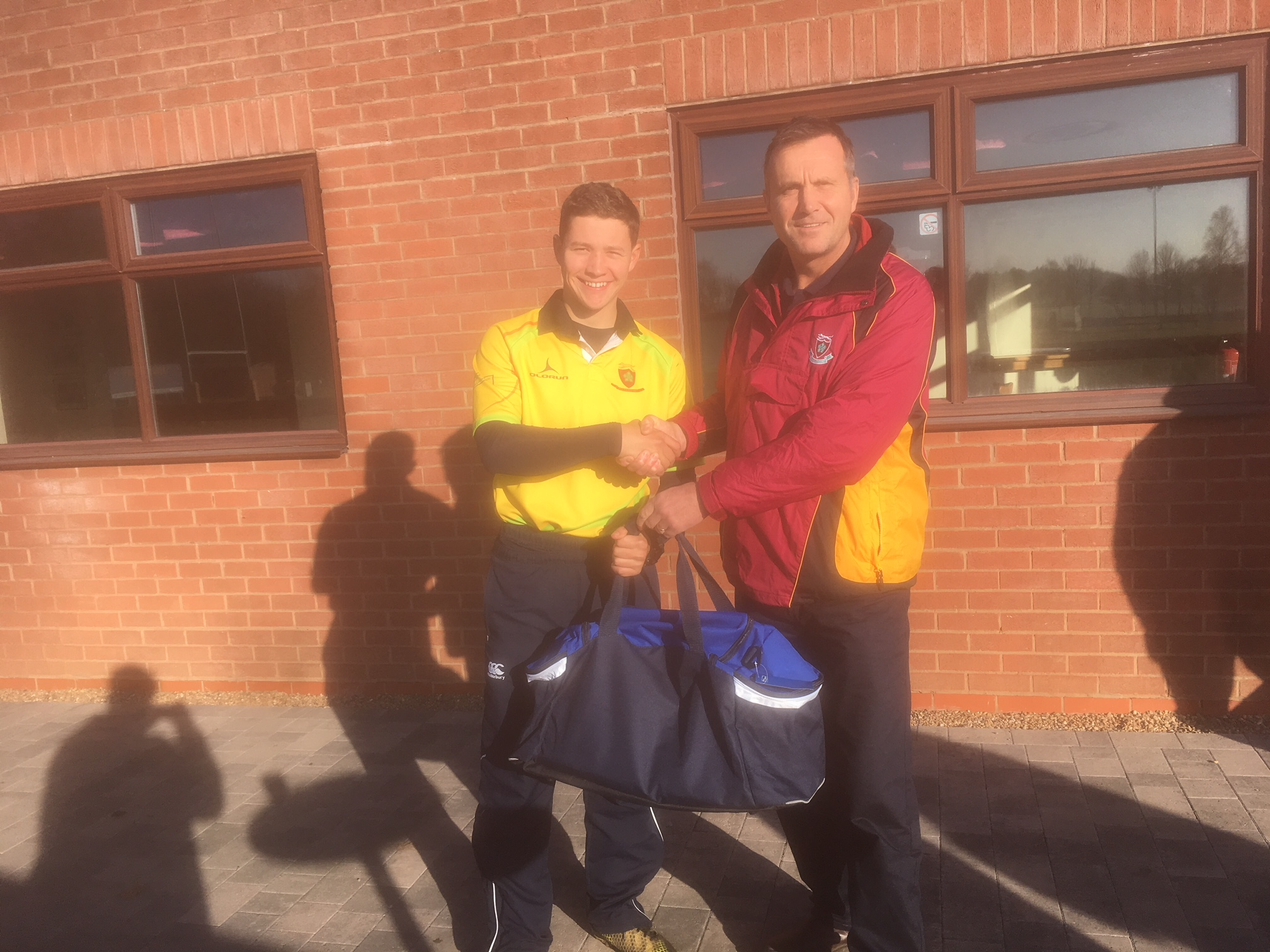 Two matches were held, the first was a Leicestershire U18 team v Welbeck Sixth Form Defence College, followed by a match between a Leicestershire 15 that was made up of players that had served in the armed forces against The Royal Corps Signals Rugby.

Between the matches a 2 minute silence with colours of the British Legion being lowered in respect.

The Society provided Teams of 4 to both matches 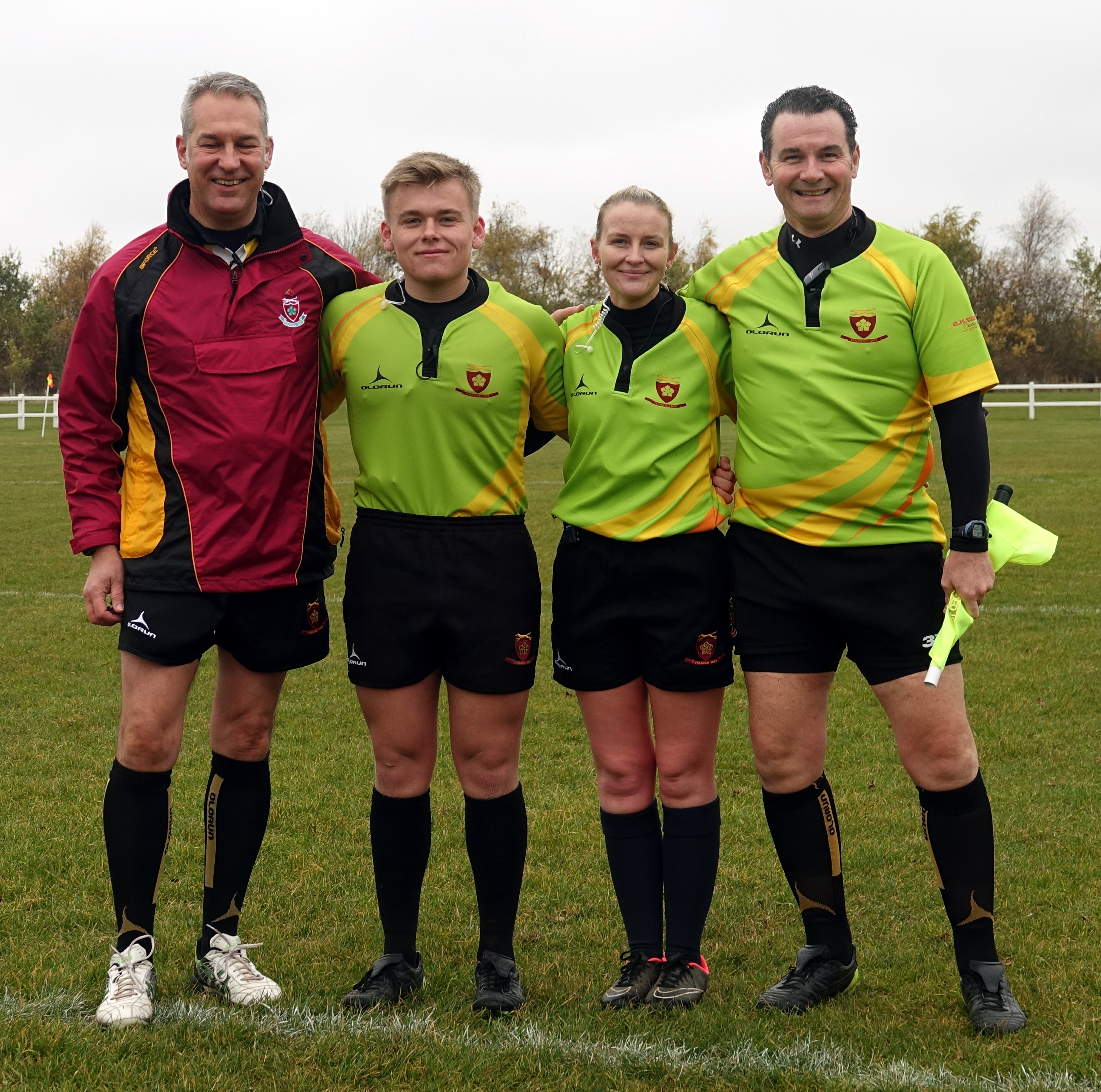 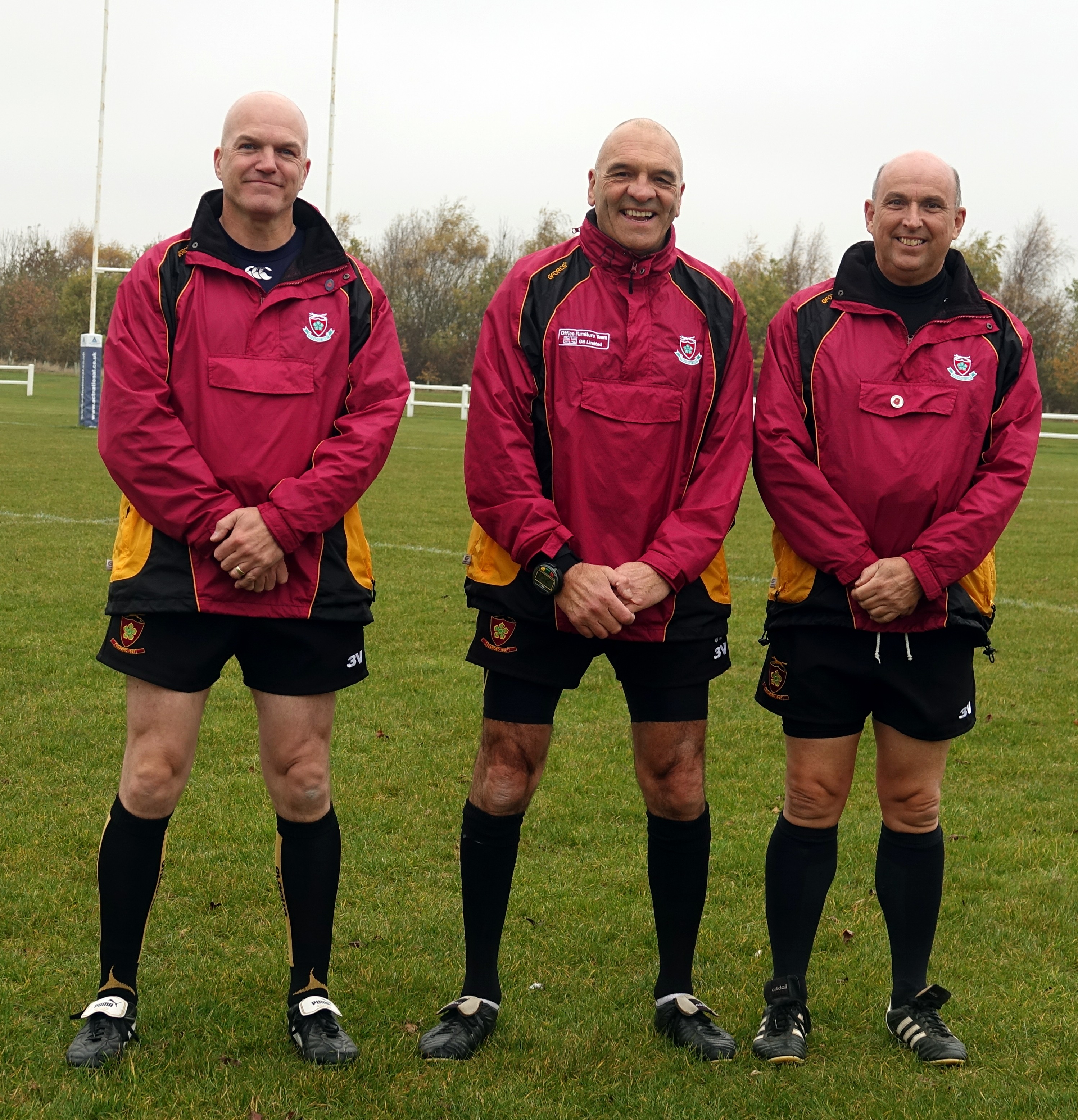 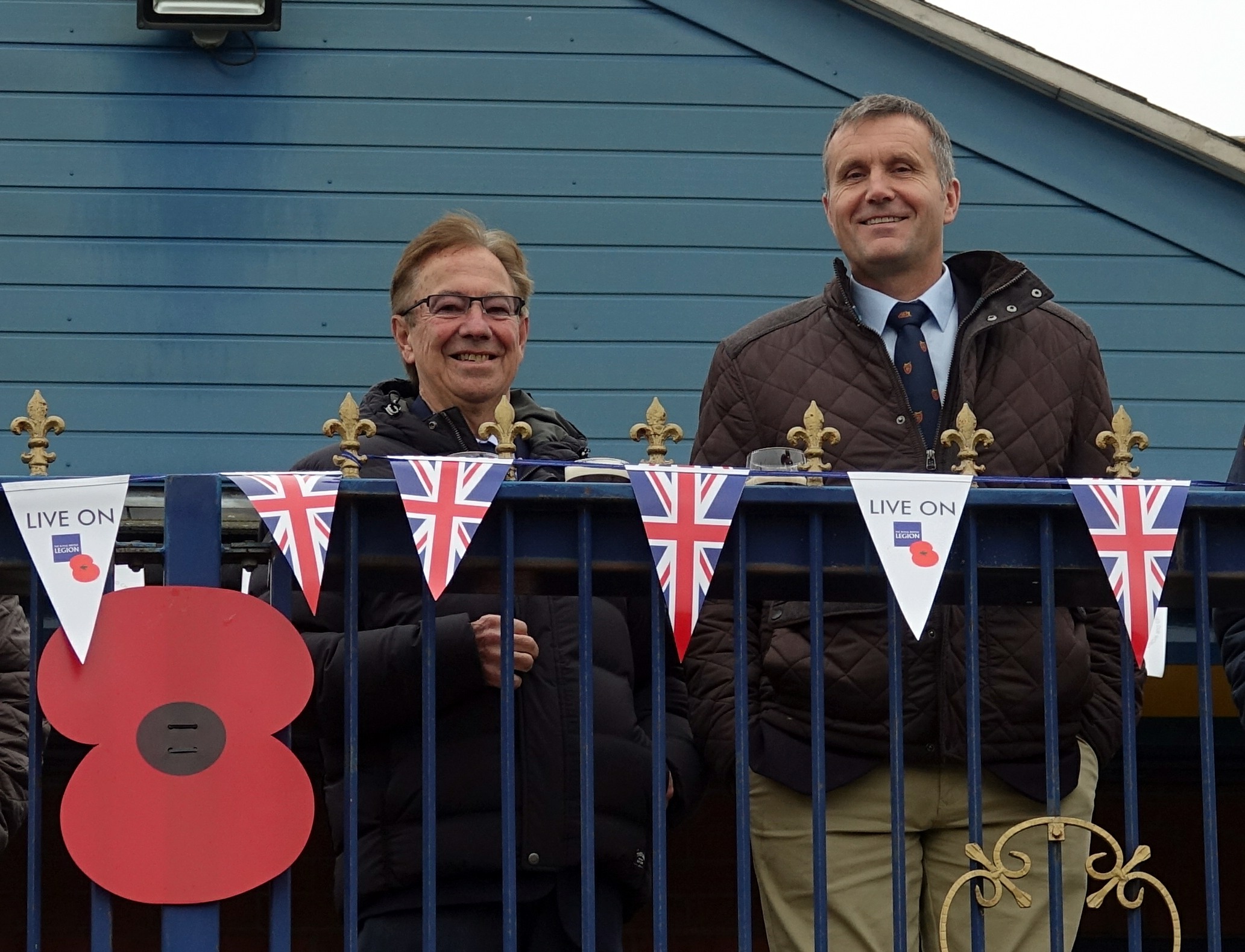 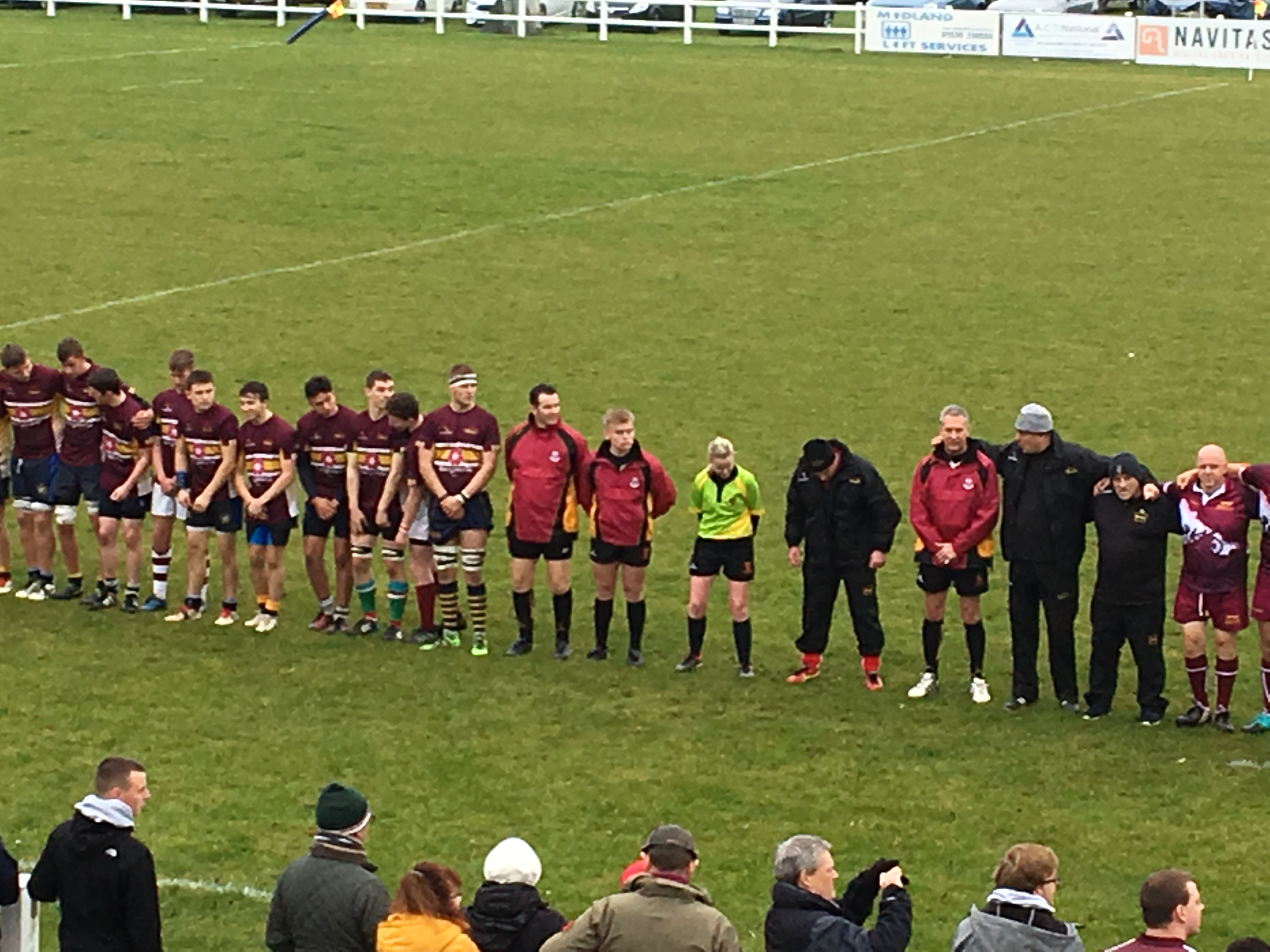 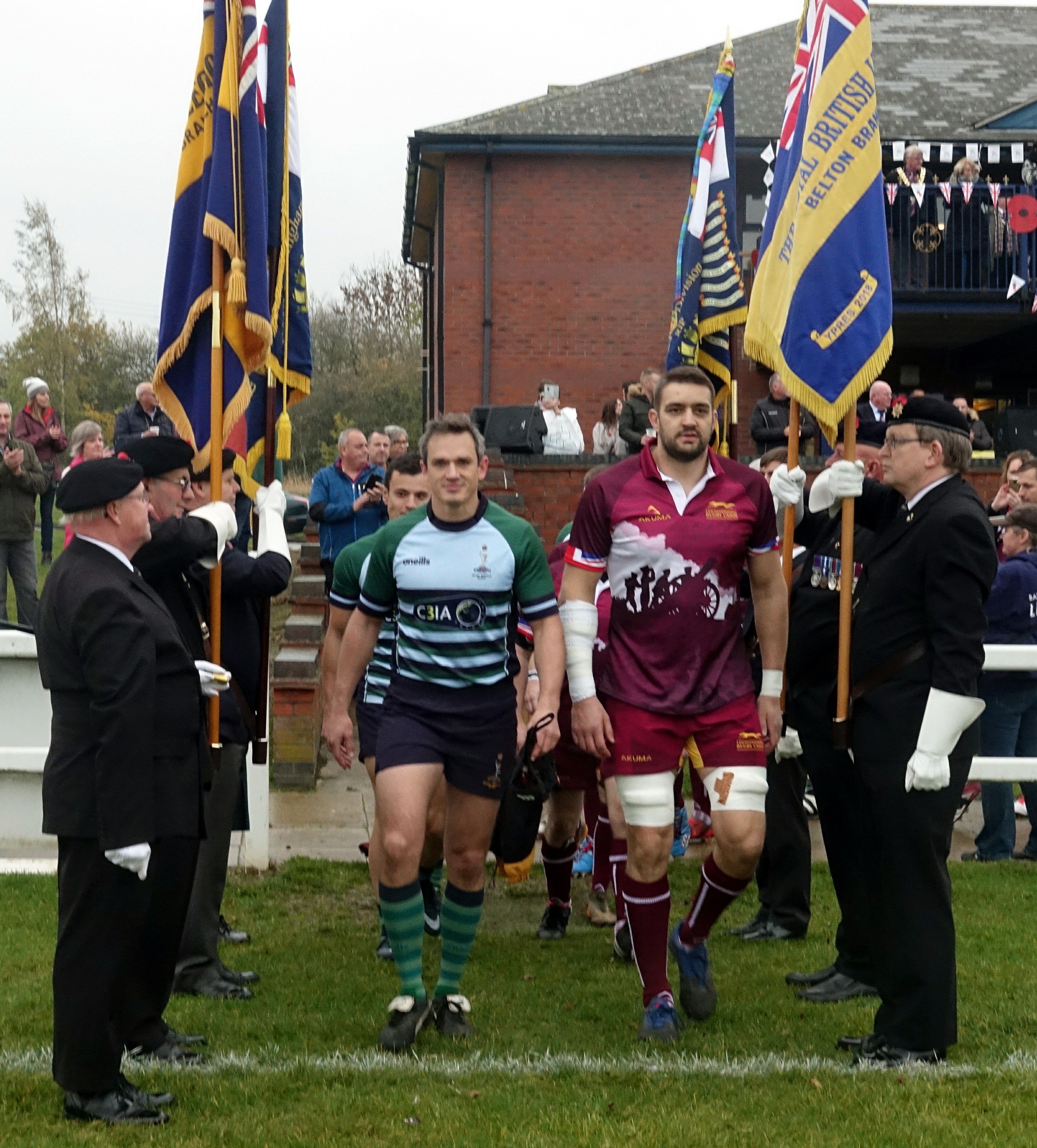 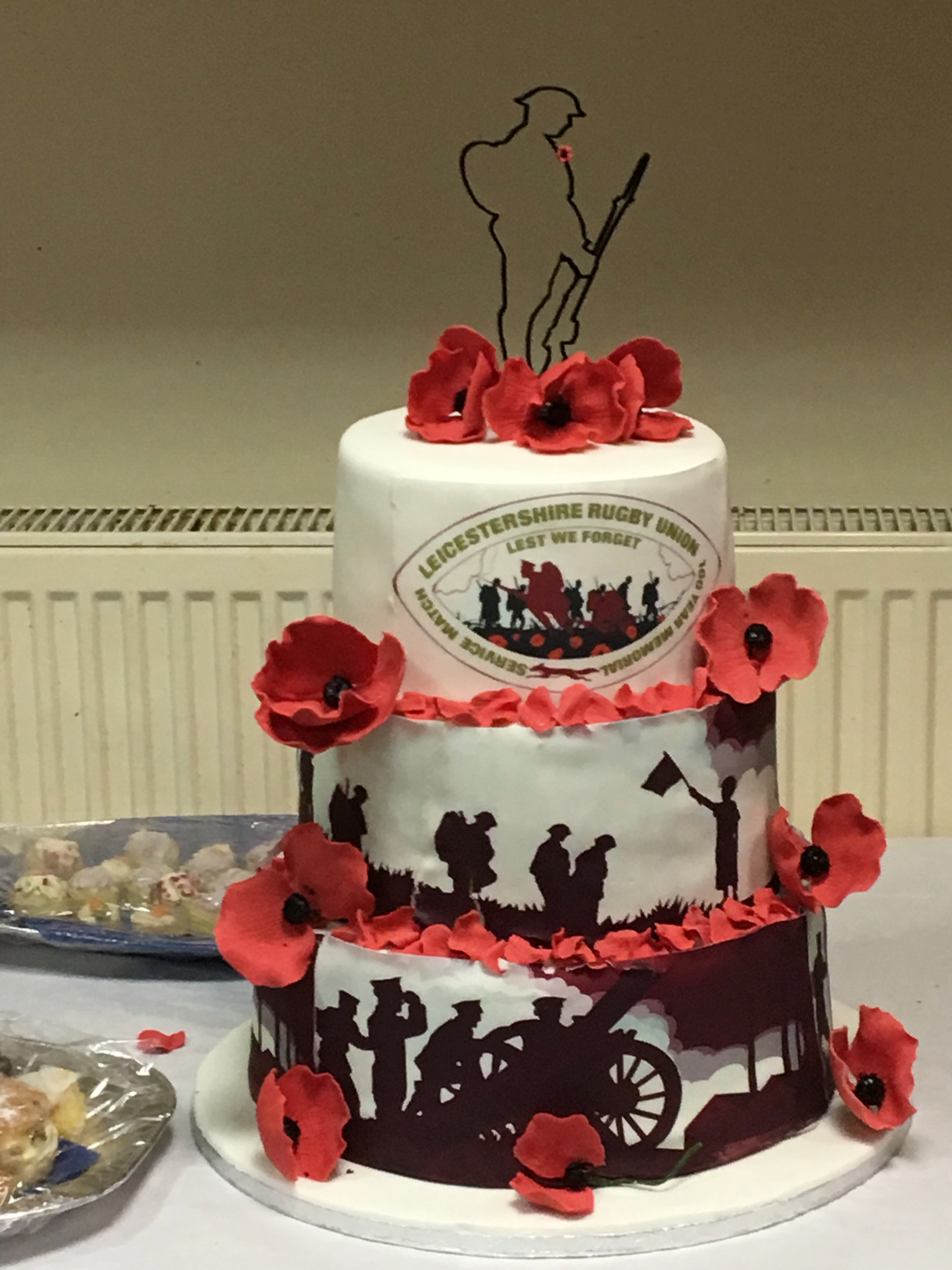 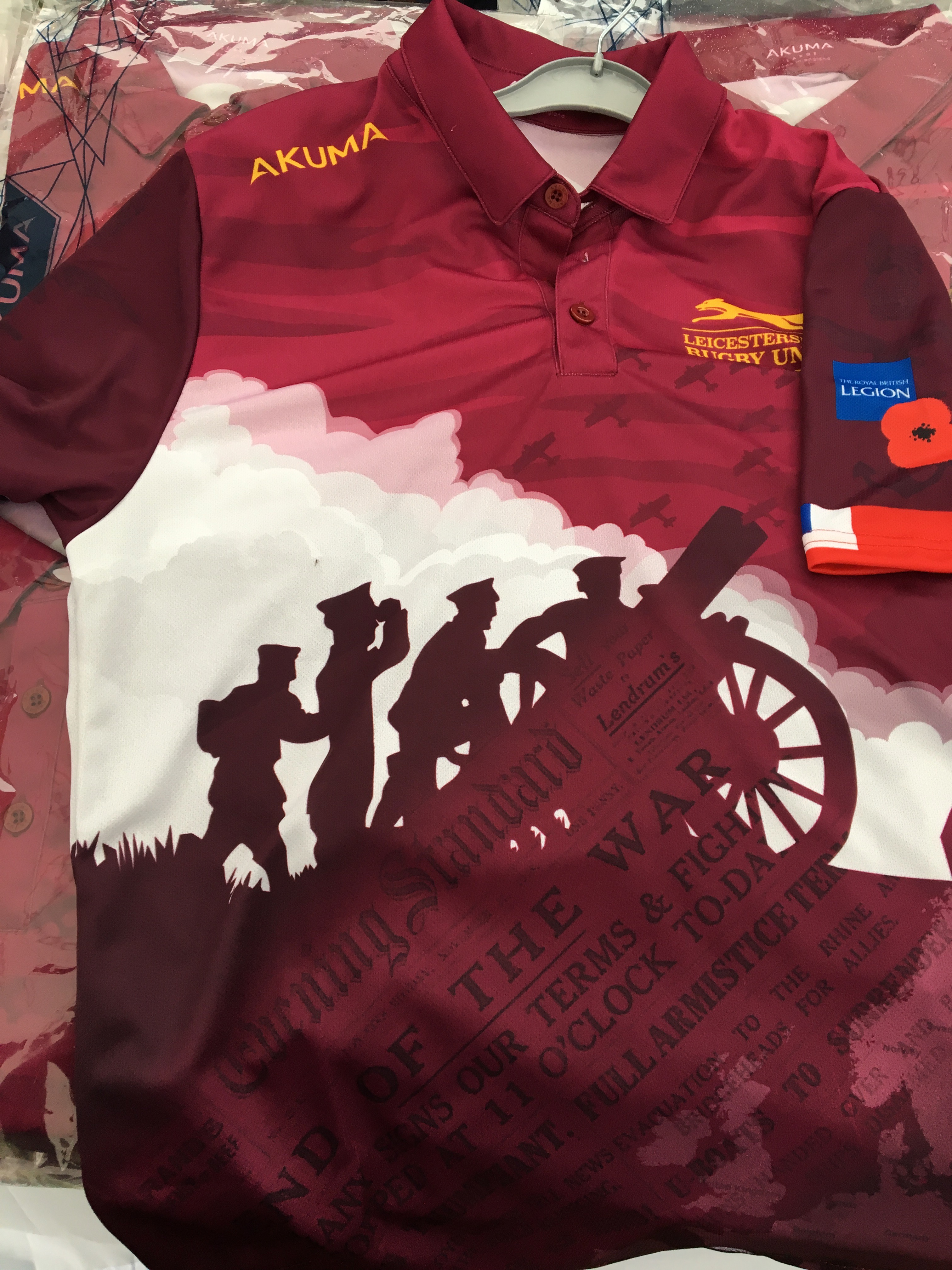 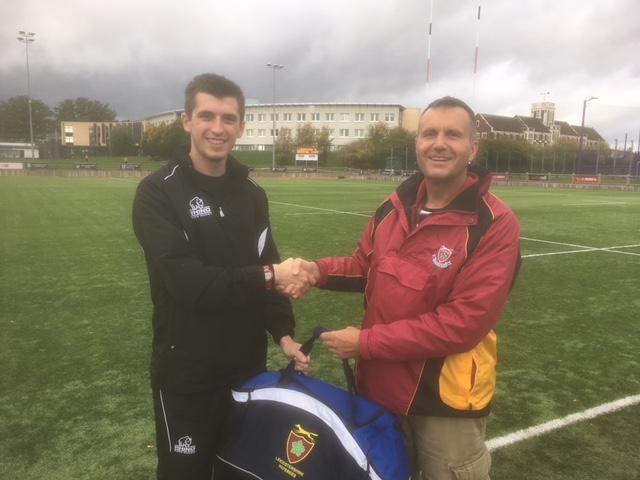 The Chairman, Mark Elliott,  presented Luke Thompson with his Society kit on Saturday, as he has now completed 10 games for LSRUR.
Luke was previously a member of the Staffordshire Society and, through work, has now relocated to Leicester.