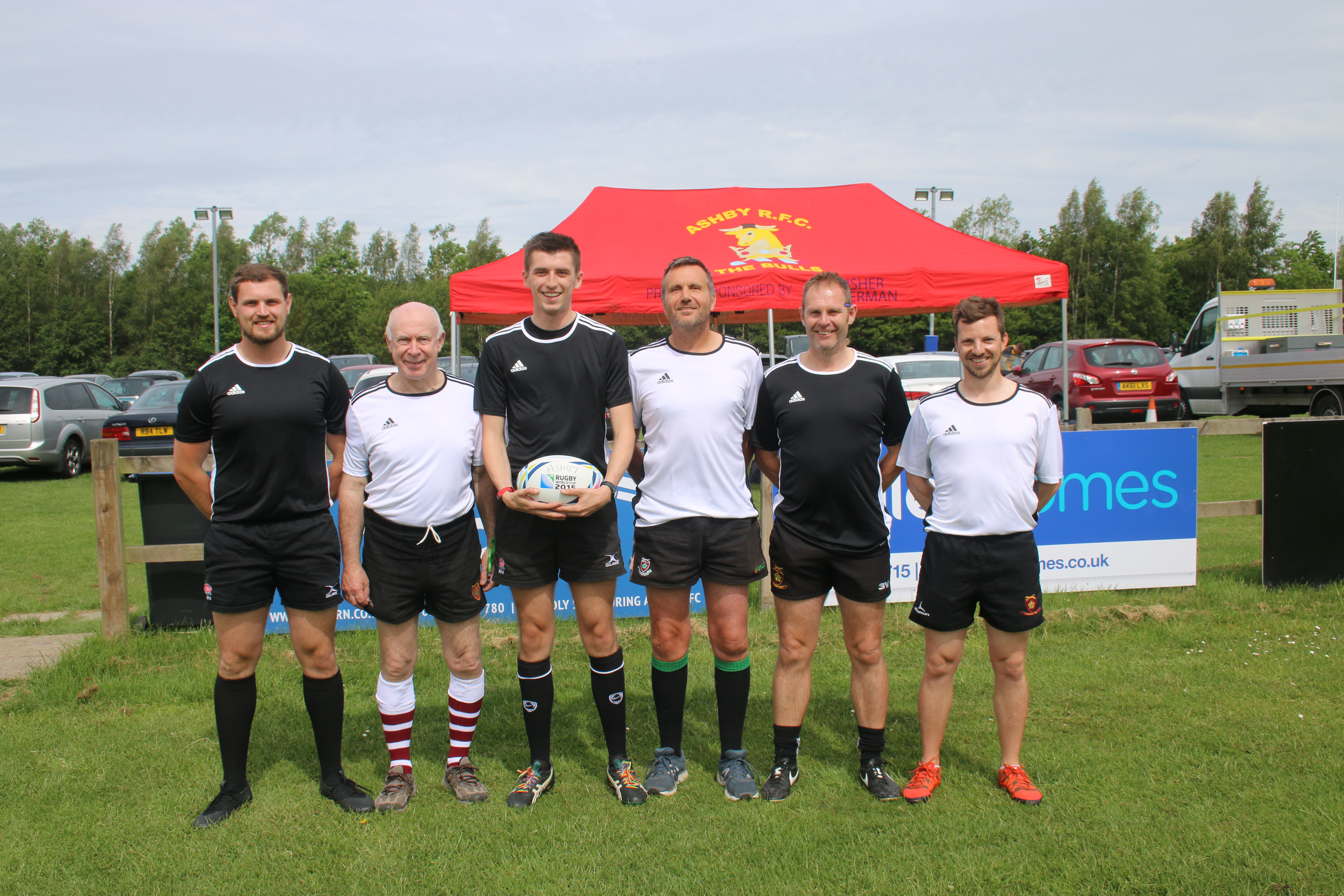 Full details to be seen in the Gallery at https://www.lsrur.co.uk/newsletters-society-events/picture-gallery/event/gallery/Ashby-7-19 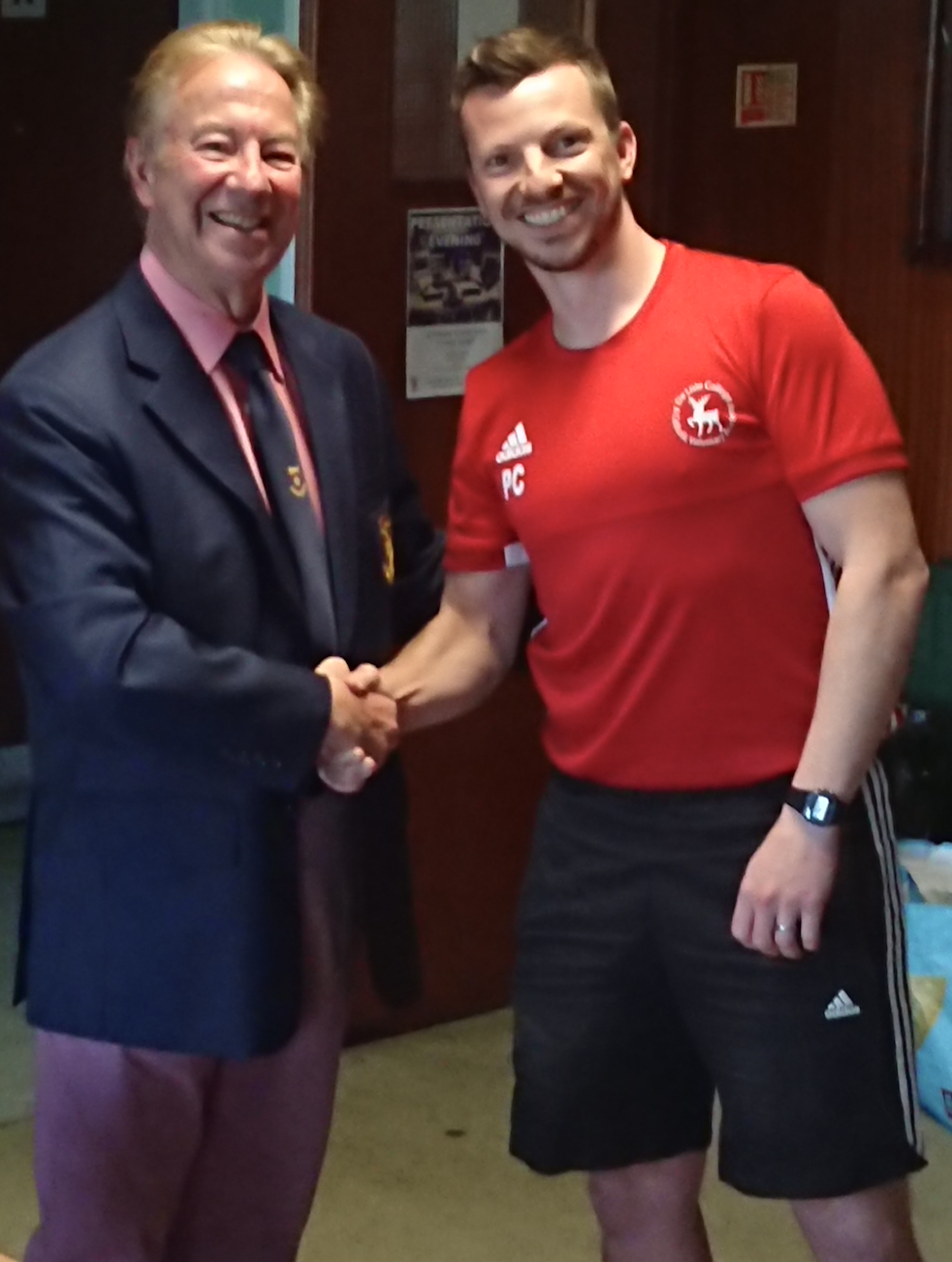 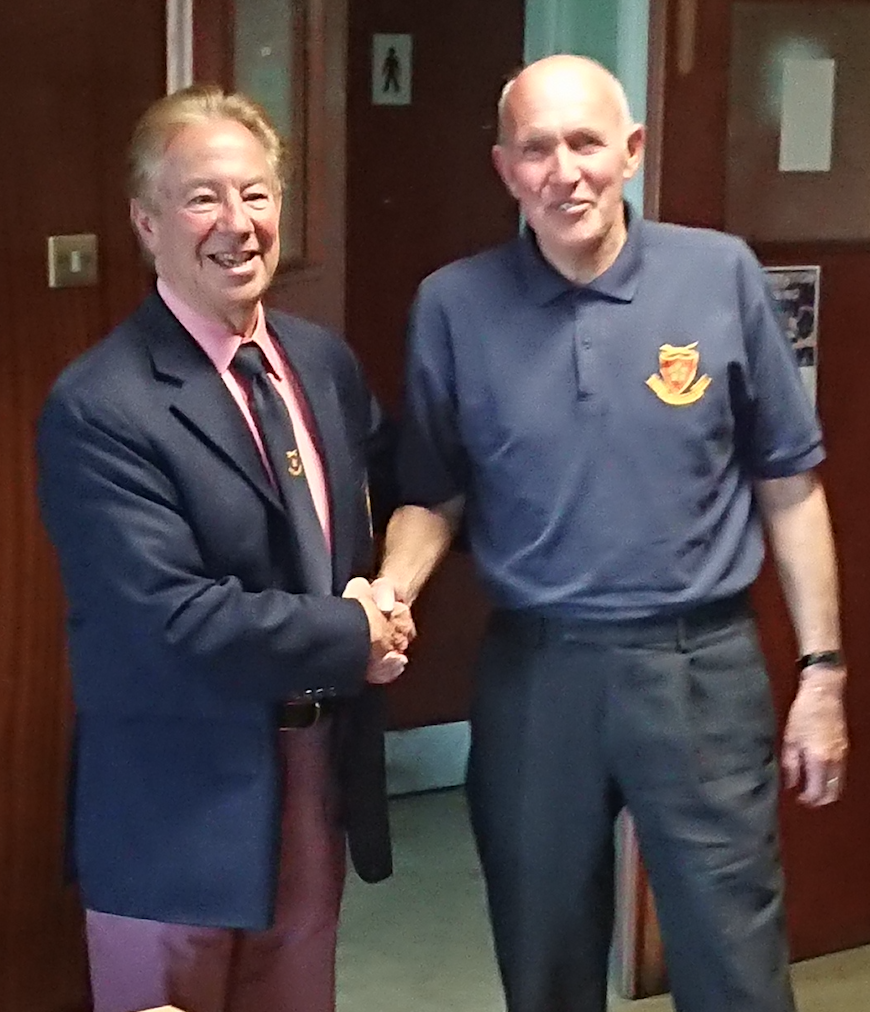 Roger Woolley announced that he had stepped down from the role of looking after all the Society clothing. Roger had been doing this for the past 40 years and the members present acknowledged this service to the Society.

The Leicestershire Rugby Union had a Volunteer Award ceremony during the County Finals on Tuesday 7th May 2019. 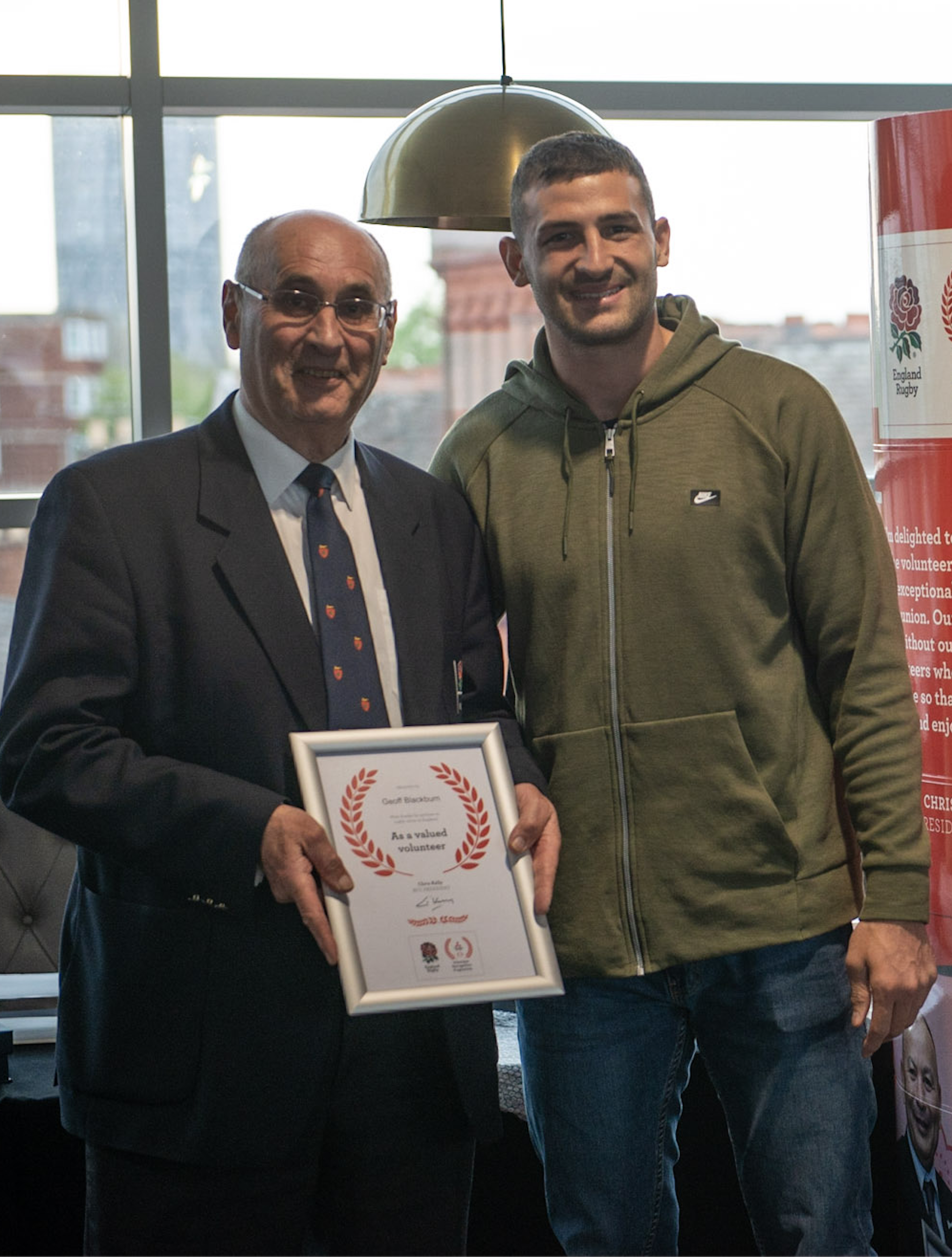 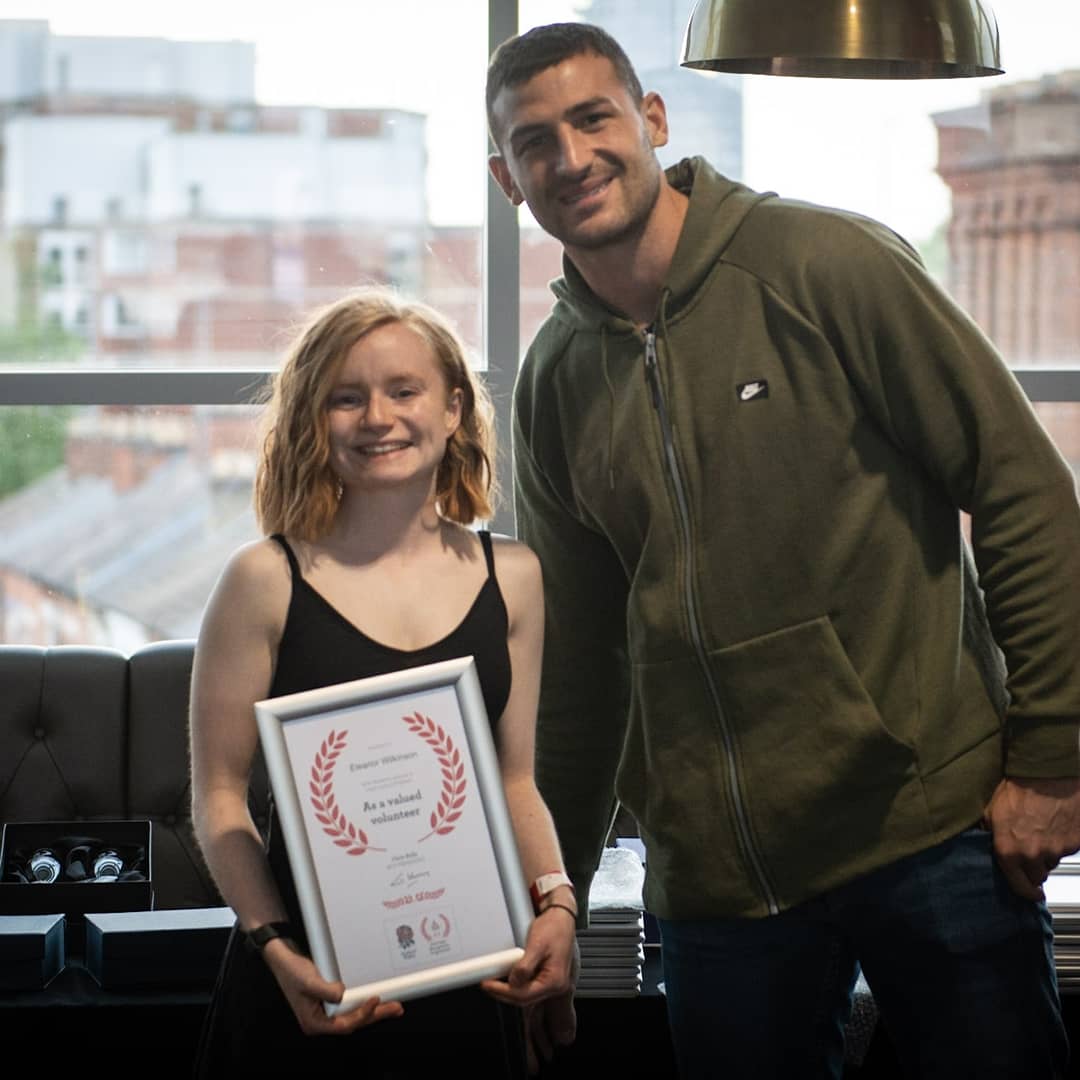