Slightly unplanned but with that much content we simply had to share it out! Check out our summer newsletter. It can of course be read below, or for the best experience click the link here --> Summer Newsletter.

In preparation for our 125th Anniversary dinner our shop is now stocked with these fantastic ties. Why not bundle up with a new item of stash like our warm up t-shirt for the warmer weather! 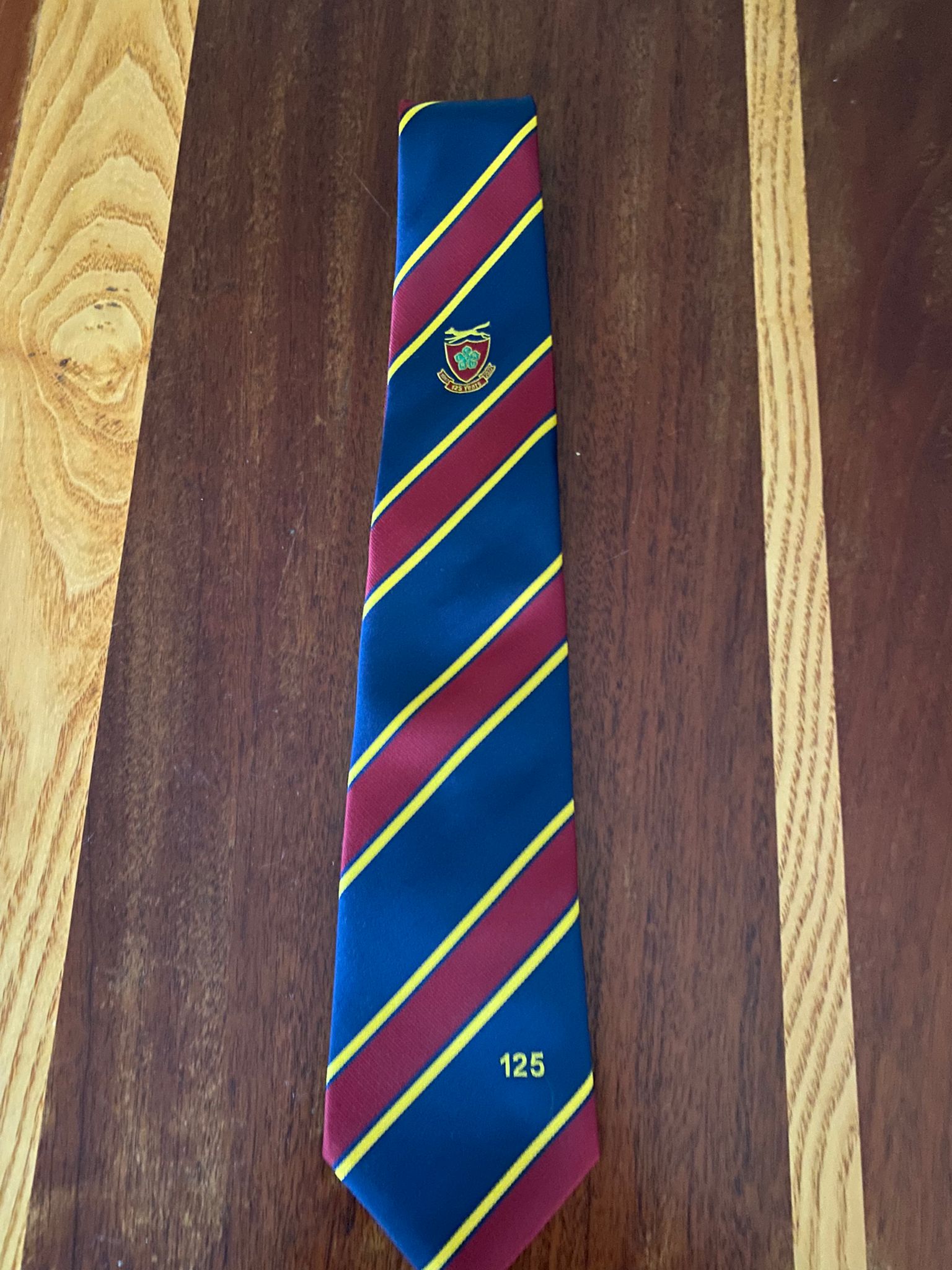 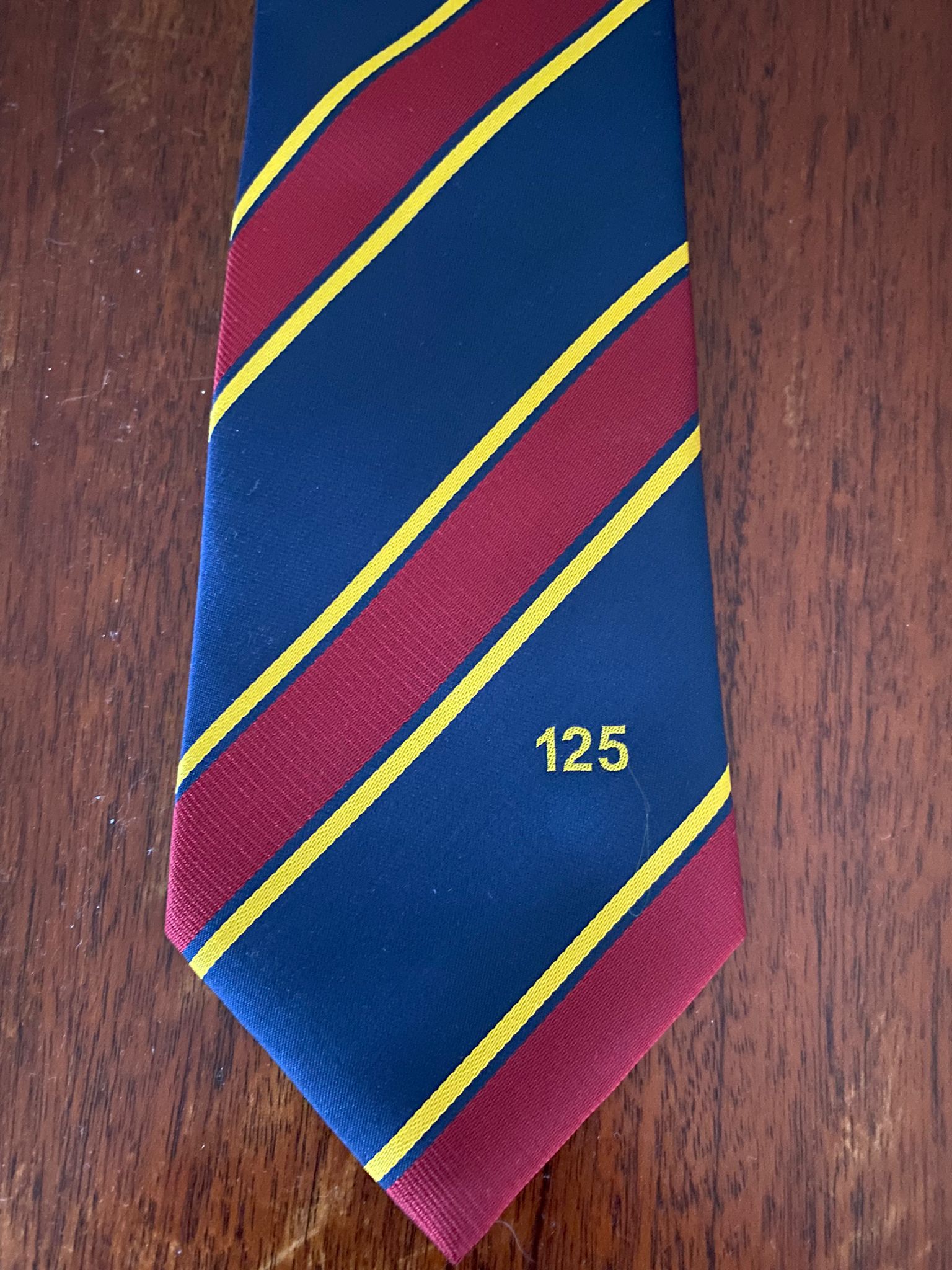 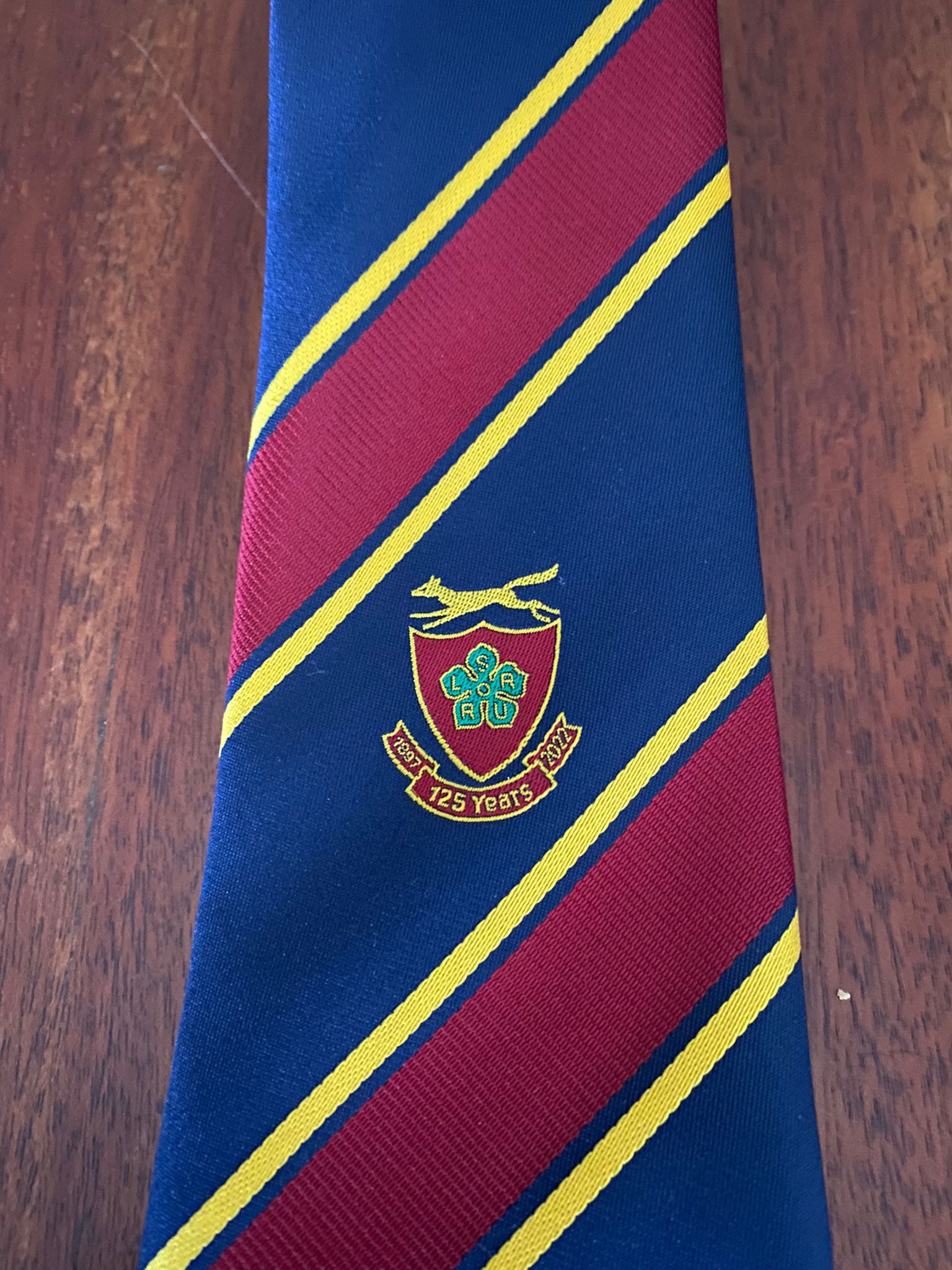 You may be aware that unfortunately, our sport has had another devastating blow.

20-year-old Maddy "Twinkle toes" Lawrence sustained an injury whilst playing for UWE on Wednesday 9th March and was admitted to hospital. Unfortunately during her time in hospital, she picked up a bacterial infection which worsened causing her to lose her life.

We wish all members to take a minute "Applause" prior to their games this weekend in honour of her memory.

As a society our thoughts go out to her friends, teammates and family members. 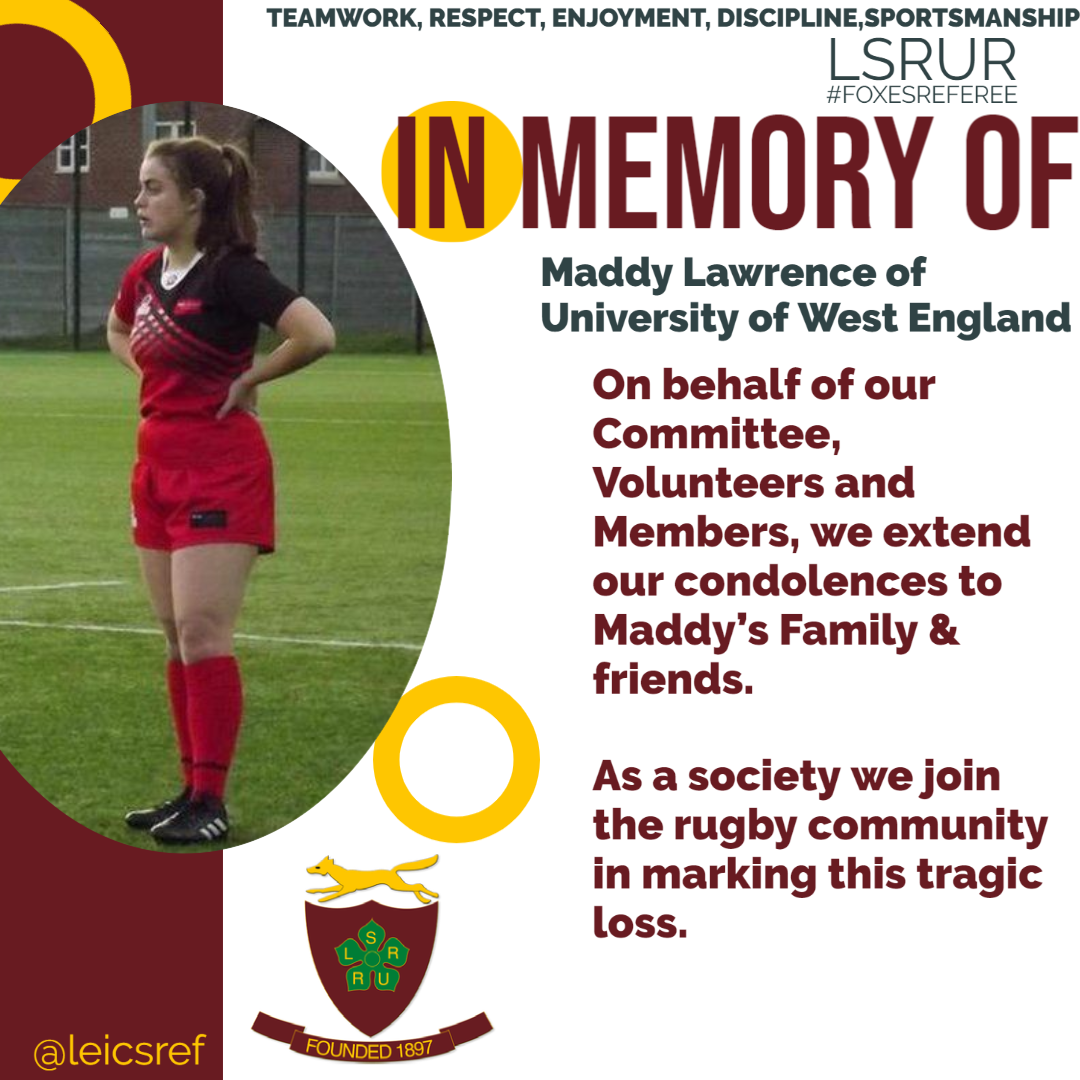 We are currently experiencing one of the most serious international crises since the Second World War with the invasion of Russia into Ukraine. Exactly 60 years ago, the Soviet Union and the USA came close to a major conflict over the Cuban Missile crisis.

That same year (1962), Marilyn Monroe died of a suspected suicide, the Beatles launched their very first single (Love me do) and the first James Bond film (Dr No) premiered.

What Wikipedia overlooked was that a young rugby player in Leicestershire, due to a serious lung injury, decided to become a Referee and joined LSRUR. That was Don Hope. Don refereed for 32 years until his limbs/joints started to complain, whereupon he switched to become an Assessor. He has continued with this role for a further 28 years, making this 60 years of uninterrupted service with the Society. This included several years on the Midland Group as a Match Observer. Don also served on the Committee for 18 years, 16 of those as Treasurer.

The occasion was marked by a presentation to Don by its President David Edkins, of an engraved tankard from the Society. 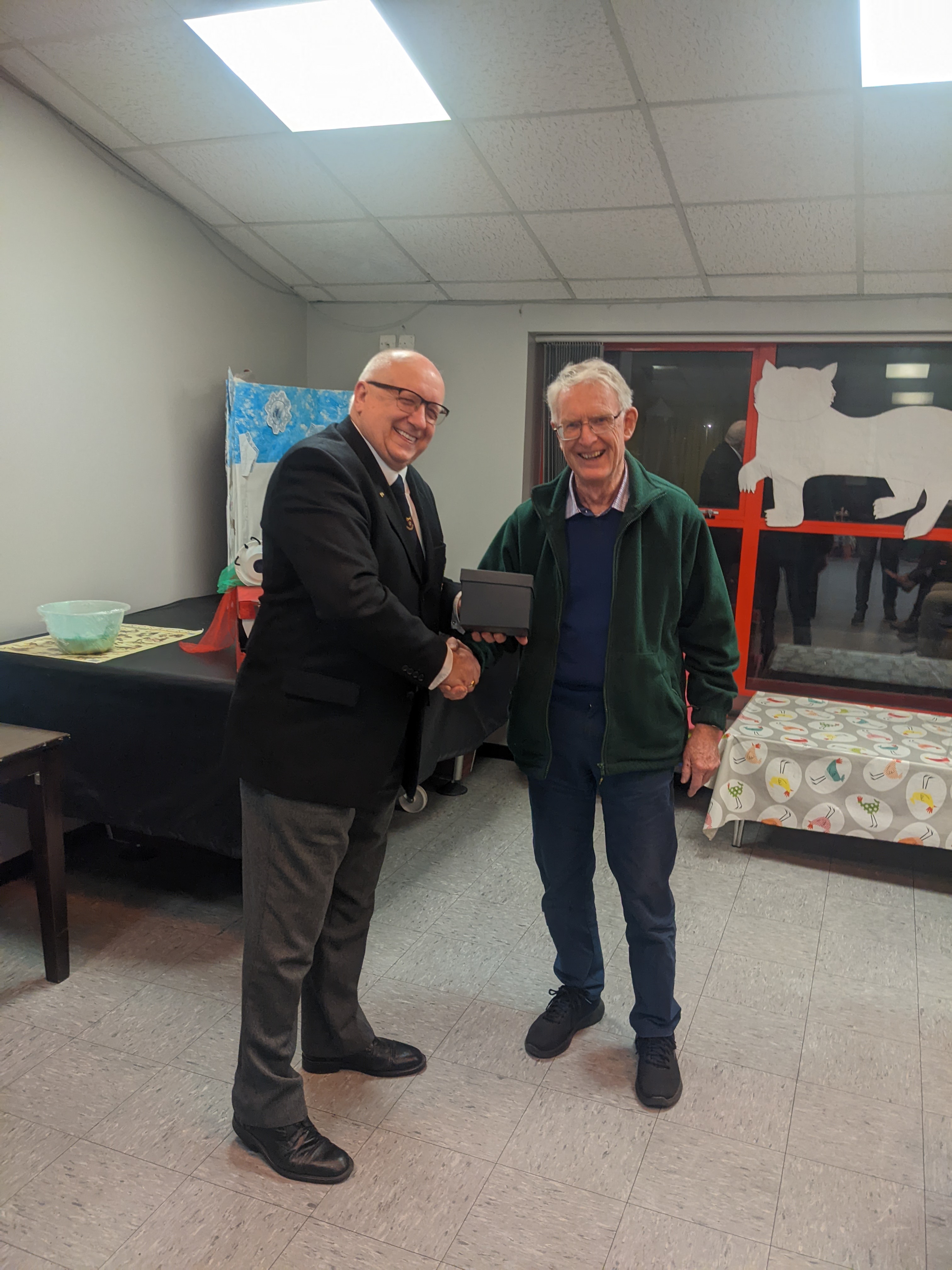 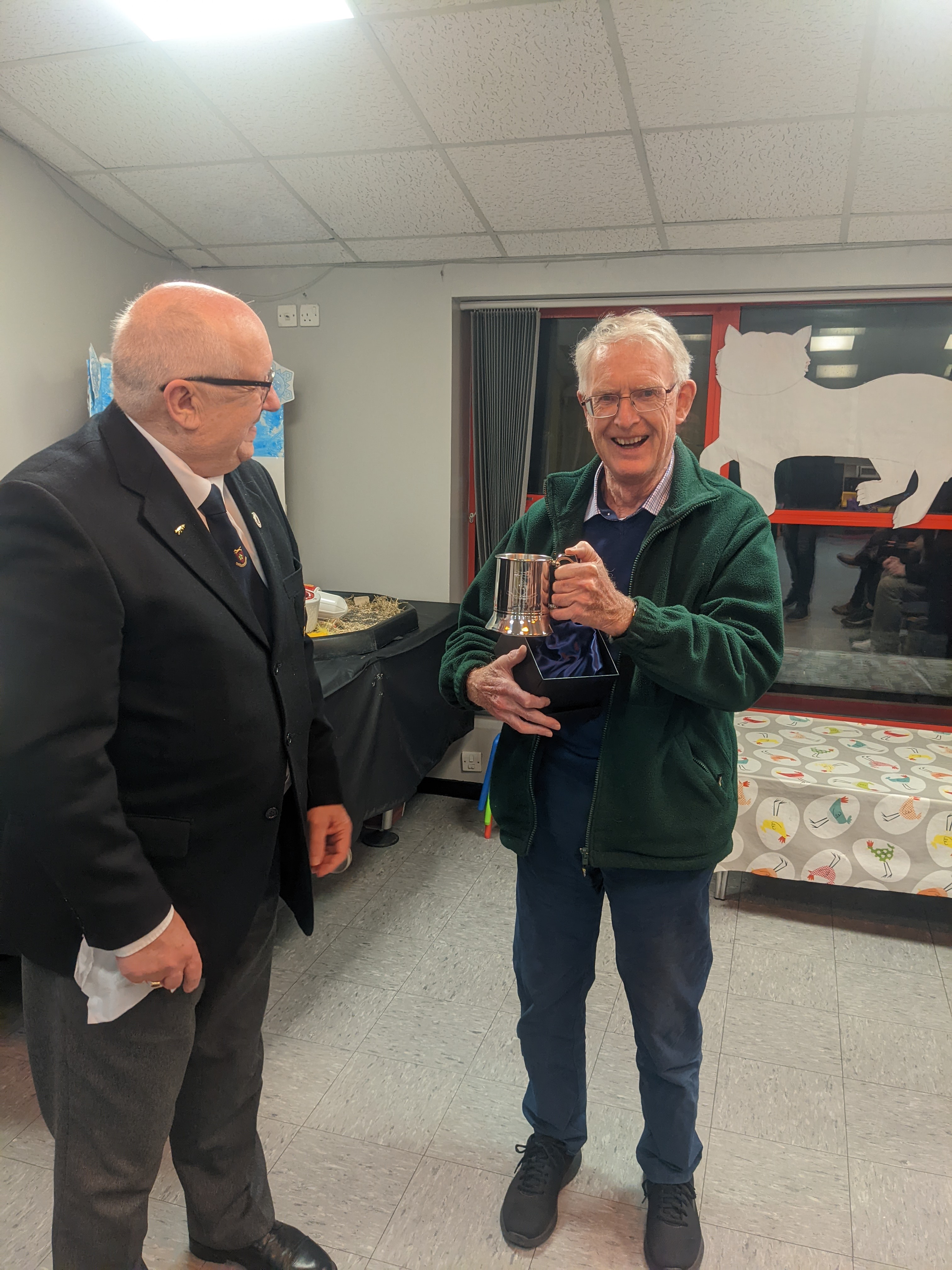 Congratulations go to Don; and the Society thanks Joan for allowing him out every weekend during each season.